Flutist of the US Marine Corps & CFO 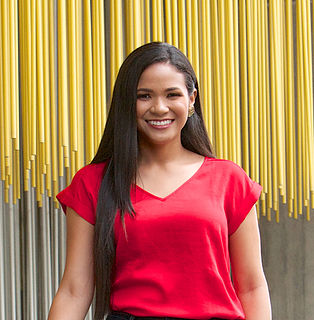 A native Venezuelan, Ana Paola fell in love with the model of music for social change when she was only a child. Driven by her love of the native music from her home island off the north coast of Venezuela, as well as her desire to help underserved children, Ana Paola became an accomplished flutist and activist who toured locally and globally to fulfill her mission. As a current businesswoman and flutist, Ana Paola has spent the last 15 years working in sales and distribution for companies in Colombia, Venezuela, China, and the United States. For 10 years, she controlled distribution and sales for her family’s company on Margarita Island, and is currently overseeing all design and bookkeeping for her personal company based in Southern California and China.

Back to Our Team

Curious about Global Arts? Sign up for our Newsletter!